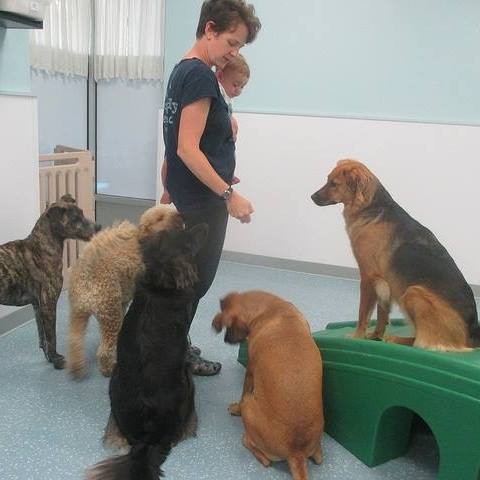 Another devastating dog bite was reported in the news recently, and thanks to social media, it ended up in my newsfeed. This was a particularly disturbing story because the bite was a severe one to the face of a 2-year old and the beloved family dog is going to be put to sleep after 10 days quarantine.

Like many dog bites to children, an adult was in the room with the dog and the kid, and he was completely bewildered about what went wrong. It is a common refrain: “He’s always been fine with the baby. He loves the baby.”

I wasn’t there, but I’m almost certain the dog was giving body language signals that said, “I’m tolerating this interaction but I don’t like it.” After months of tolerance, the dog reached its limit, and the result was a severe bite.

Dog bites happen to children by good dogs, not for lack of supervision, but for lack of knowledge about dog body language.

I know that adults are asking their dogs to tolerate uncomfortable situations with children and that they are there to supervise, because of the proliferation of “cute” baby and dog photos on the internet. These photos tell me that not only was an adult there, they may have set up the photo, and they got out their smartphone to record instead of stopping the situation. Very often, these photos are published with text that indicates that what is happening is cute. Too often, I see a dog getting closer and closer to the threshold of what they can tolerate, and I wonder when that dog’s tolerance is going to run out.

When you see these signals in your dog, don’t take a photo. Instead advocate for your dog: 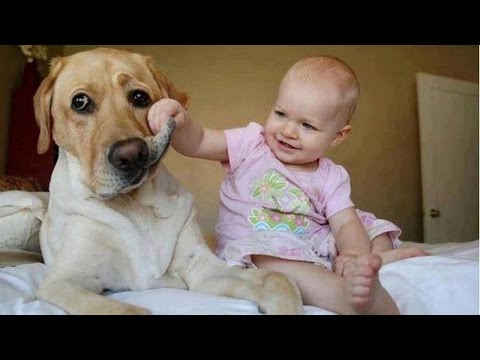 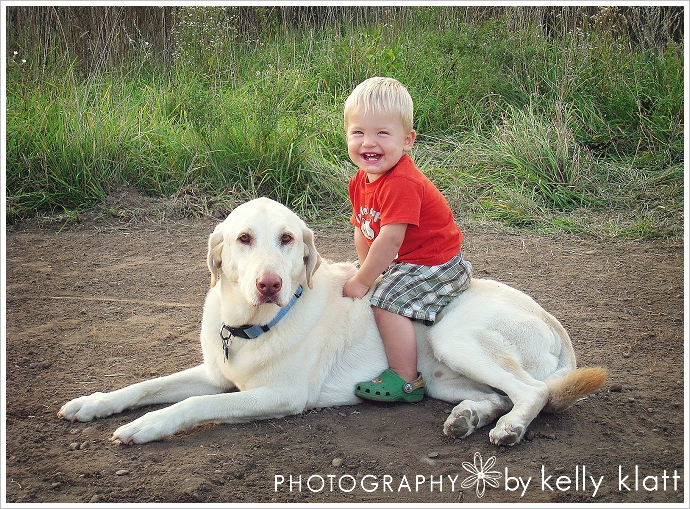 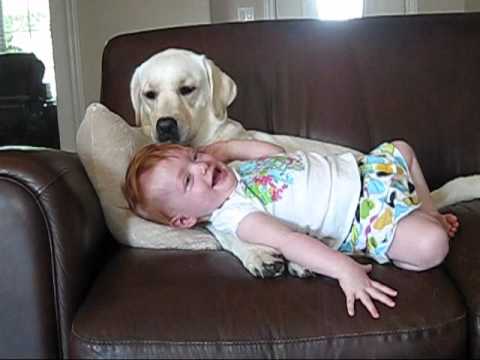 (I did a search of “cute” dog and kid photos, and these are a few that came up. I know it looks like I"m picking on yellow labs, but it’s just happenstance. Perhaps it it easier to read their faces because of their coloring, or perhaps because yellow labs are thought of as “family dogs,” they are more prone to being posed in these types of photos.)